The meeting on the 21st of March 2019 was dedicated to the personal status and the protection of children and minors according to Roman law. Asst. prof. Stoyan Ivanov introduced the topic by clarifying the meaning most important institutes and comparing them to the contemporary concepts of legal capacity and legal capability. The three main terms for „minor", namely „puer" „infans" and „impubes" were analyzed in detail. An accent was also put on the right to be born and the right to life as well as the resultant right to care and support. The gathering continued with a presentation from second-year student Boris Nikolov, who discussed the topic of abortions during the Antiquity and overviewed the main legal and historical sources, concerning the matter. Afterwards second-year student Georgi Bozhidarov made a report, titled „The Roman legal provision "nasciturus pro iam natu habetur", analyzing the rights of the unborn, according to Roman law. 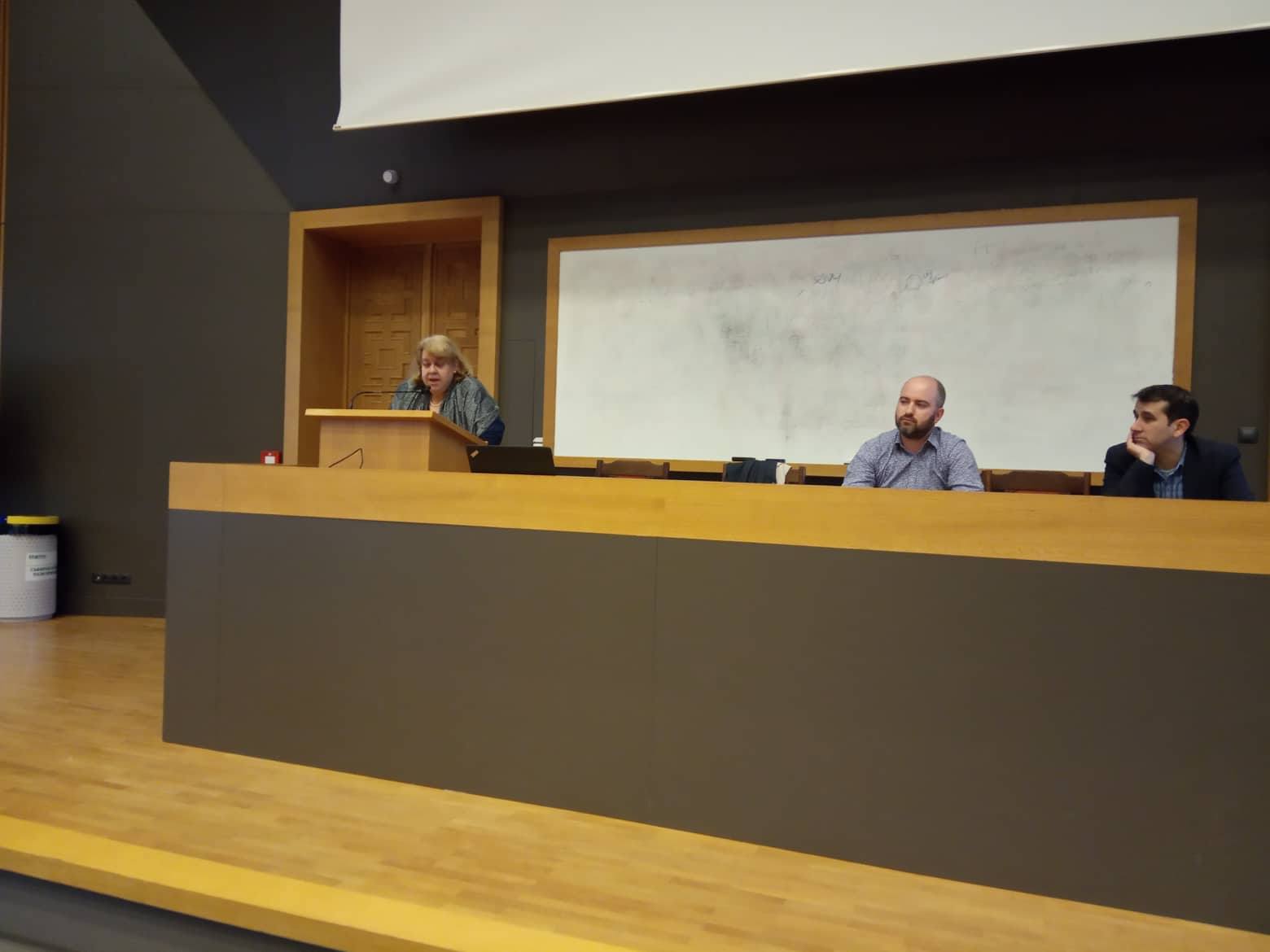 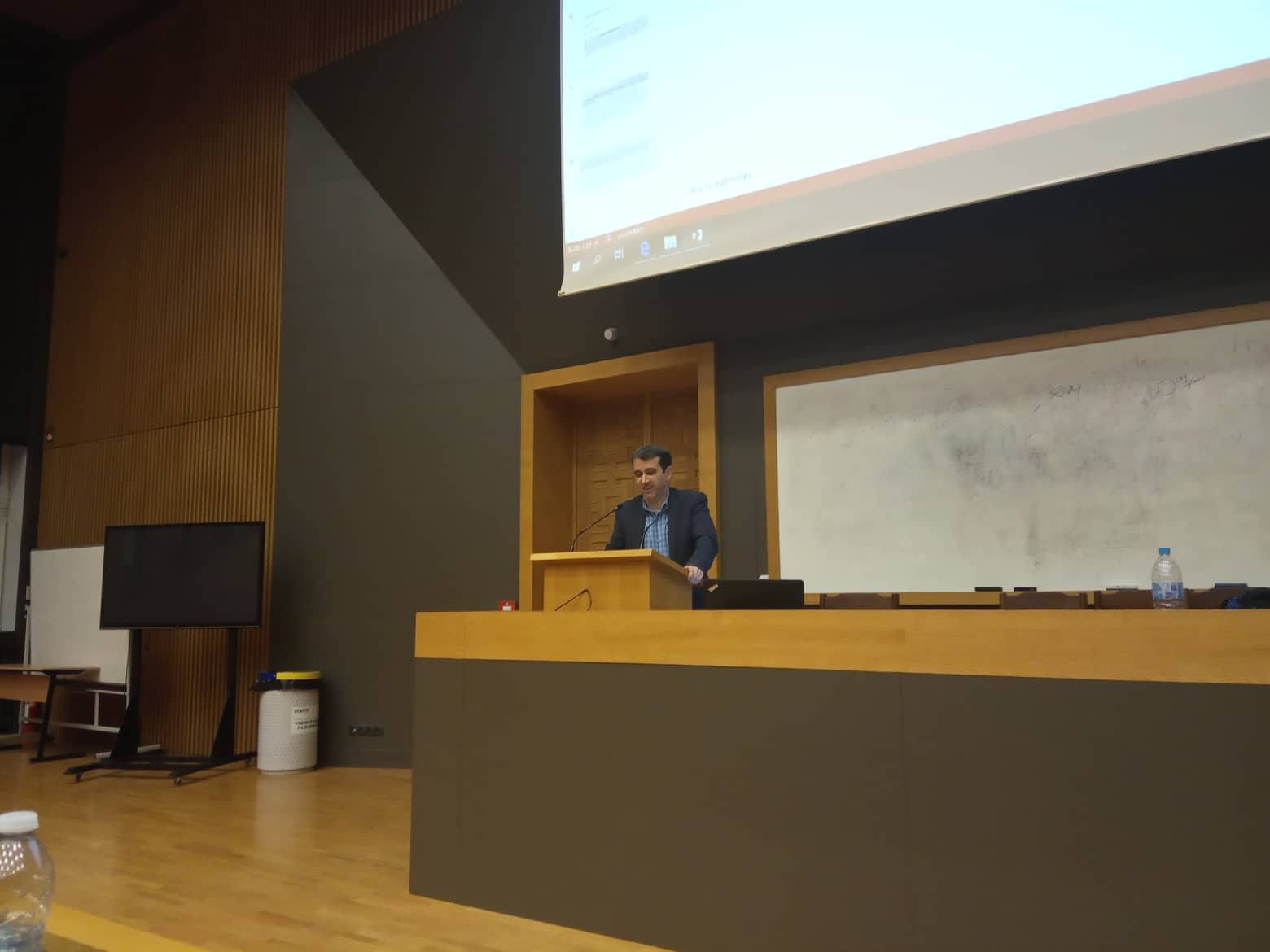 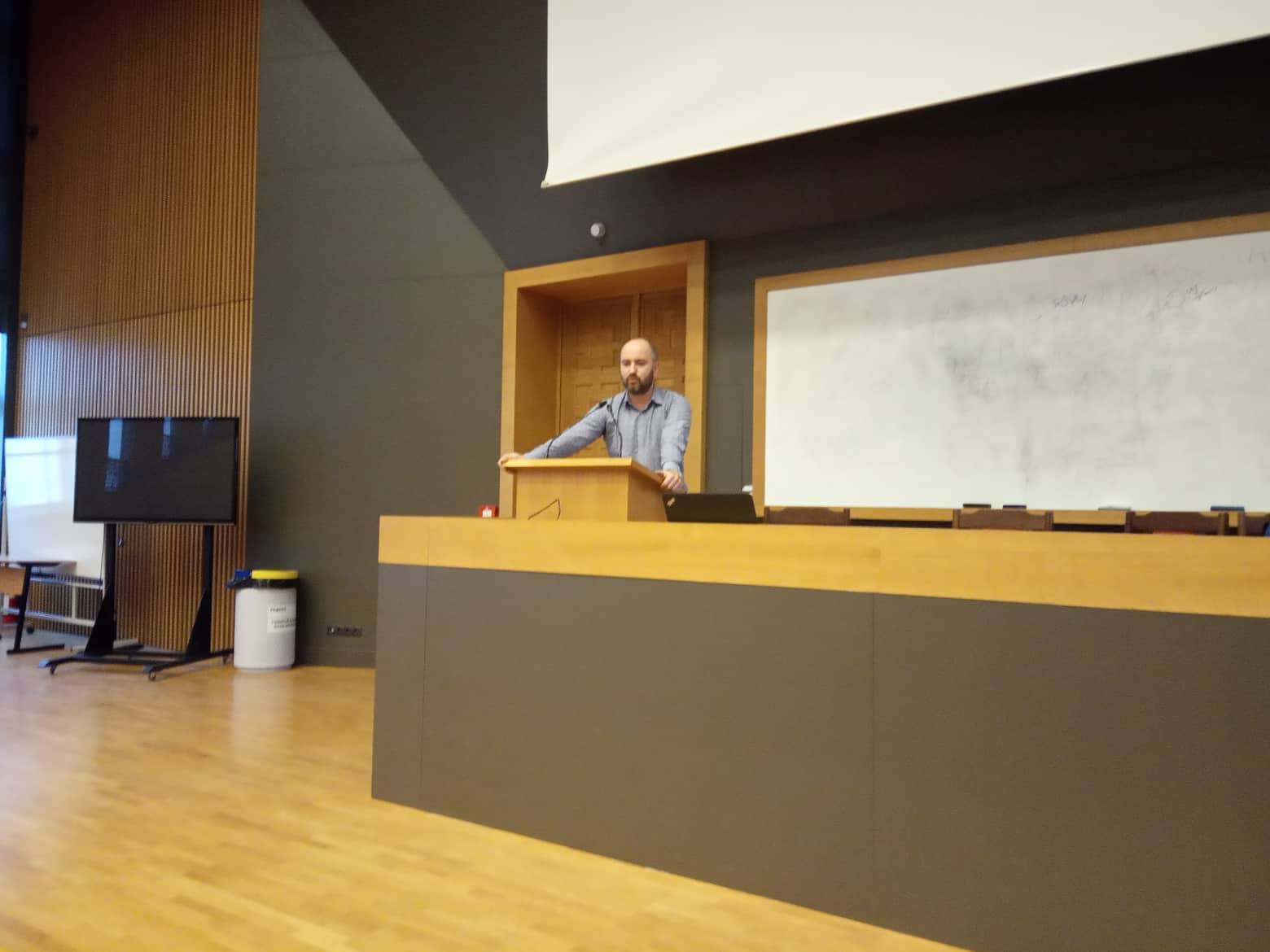 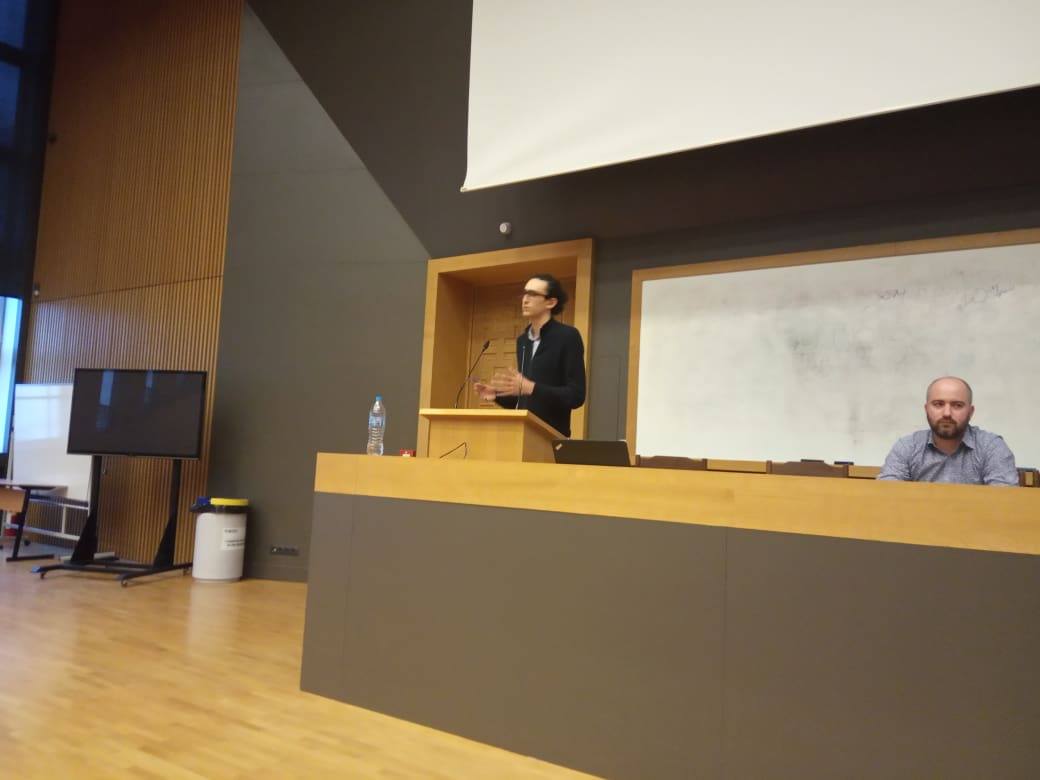 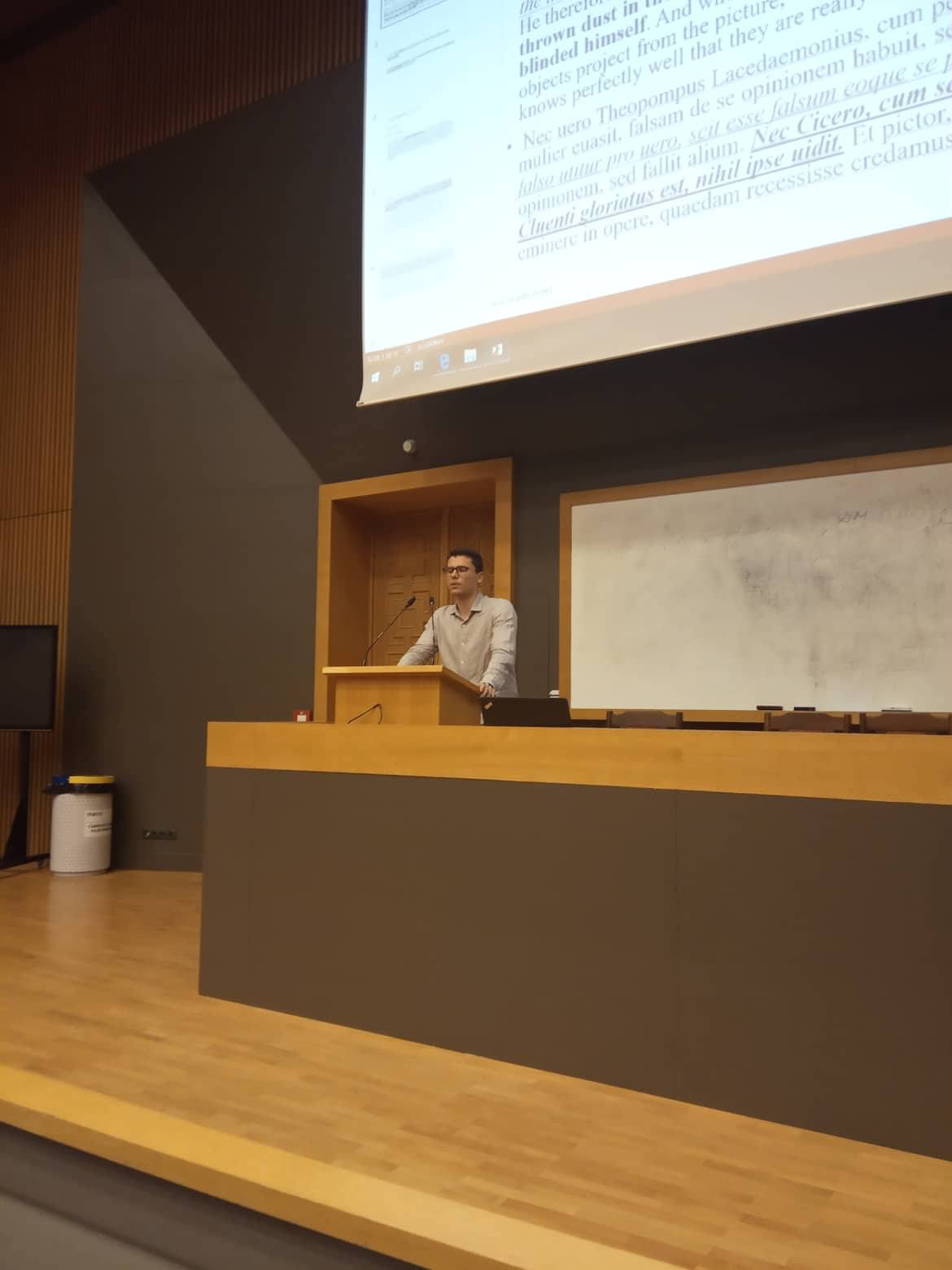