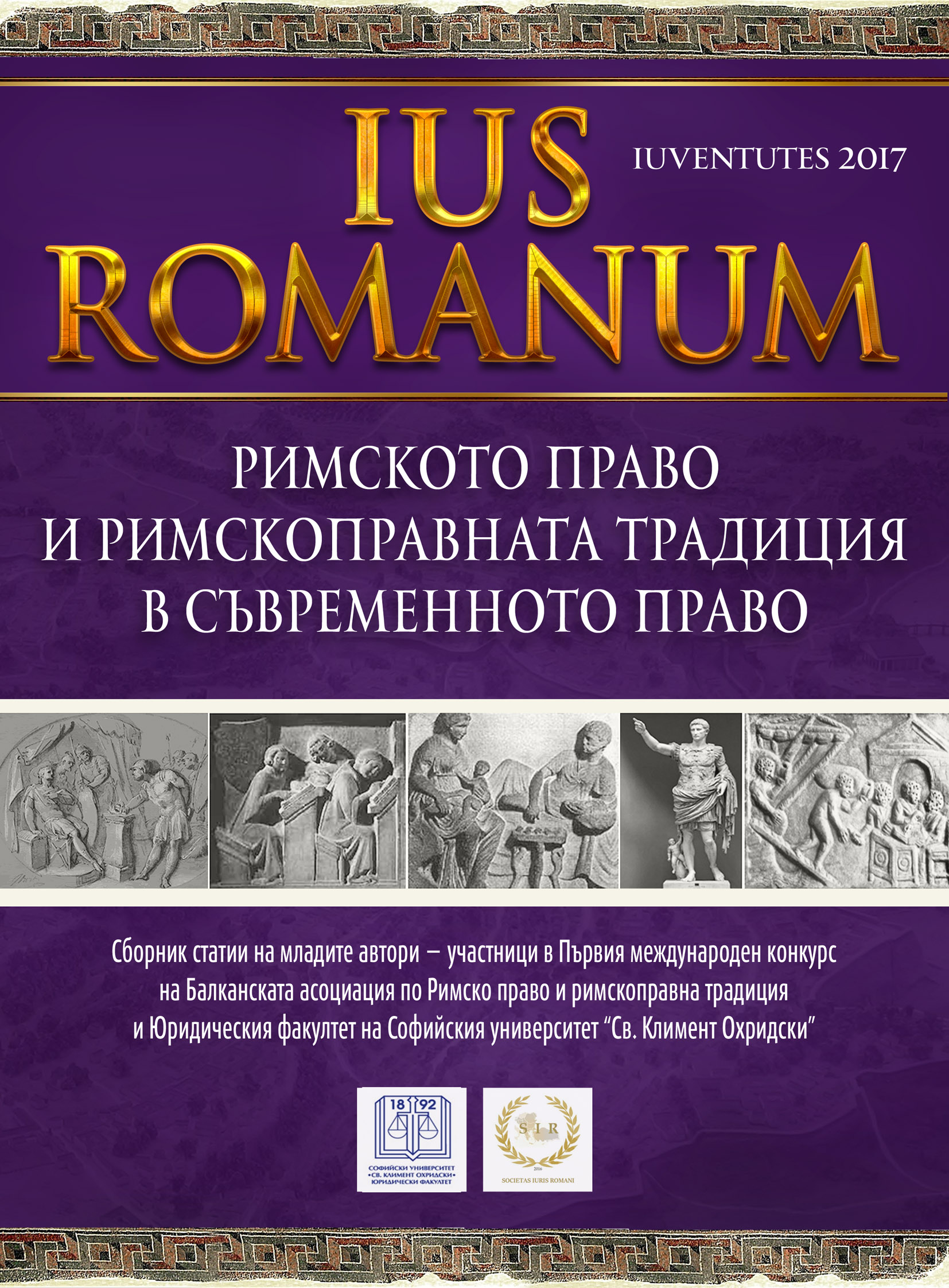 In 2017 we celebrate 125 years from the establishment of the Law Department at Sofia University "St Kliment Ohridski". On its initiative in 2016 the Balkan Association on Roman Law and Roman Legal Tradition - Societas pro Iure Romano (SIR.) was founded.

To mark the anniversary, the inaugural committee comprised of the administrative bodies of the Law Department at Sofia University "St Kliment Ohridski" and the Balkan Association SIR took the decision to organize THE FIRST COMPETITION FOR SCIENTIFIC RESEARCH AND YOUNG AUTHORS' PAPERS ON THE TOPIC: "ROMAN LAW AND ROMAN LEGAL TRADITION IN CONTEMPORARY LAW". It is our idea for the competition to take place annually and thus provide the opportunity to young authors - university students, doctoral candidates and assistants of up to 35 years of age from the Law Faculties in Bulgaria and the other countries, members of the Balkan Association SIR, as well as from other universities recommended by the honorary members of SIR, to participate with their own scientific research papers. In view of their level of educational training and abilities for personal creative expression, participants fall into three groups: Group 1 – students from 1st and 2nd year, Group 2 - students from 3rd to 5th year (B.A. and M.A. students) and Group 3 - doctoral students and assistants of up to 35 years of age. Thus, participants are given the opportunity for an objective assessment within their corresponding group as well as they are encouraged to further their scientific activity from the beginning of their university education to the development of an individual scientific and academic career.

In 2017 the competition was held under the patronage of the Dean of the Law Department at Sofia University "St Kliment Ohridski", prof. Sasho Penov, as part of the celebration of the 125th anniversary from the establishment of the faculty. 12 papers were presented by students and assistants from Sofia University, the South-Western Blagoevgrad University, the universities in Krayova (Roumania), Nis (Serbia), Skopje (Macedonia) and Bari (Italy). The topics chosen by participants demonstrated a particularly in-depth interest both in the typically Roman legal institutes and legal history and in their contemporary legal projection in the private and the public law as well. It suffices to review merely the contents of the proceedings in order to see the tendency for a comprehensive research of Roman and contemporary law, the search for universality and continuity in the institutes, the reception of ideas and institutions which had proven its effectiveness during the centuries. The Review Panel comprised of the Dean of the Law Department at Sofia University "St Kliment Ohridski" and the members of the SIR Administrative Council had a great difficulty in assessing the participants in the competition where the first places in all the three groups were shared among several participants who had presented equally outstanding papers on the topic of the competition.

The current proceedings contain all papers from the FIRST COMPETITION FOR SCIENTIFIC RESEARCH AND YOUNG AUTHORS' PAPERS ON THE TOPIC: "ROMAN LAW AND ROMAN LEGAL TRADITION IN CONTEMPORARY LAW".  We hope that it will be received with due respect for the efforts of the young authors and with optimism and great expectations towards their further scientific development in line with the non-transitory values of the legal culture from Antiquity to nowadays. We would like it to lay the foundation for future initiatives and for promoting in the new generation of students, doctoral candidates and assistants the spirit of competitiveness, academia and successful scientific work. 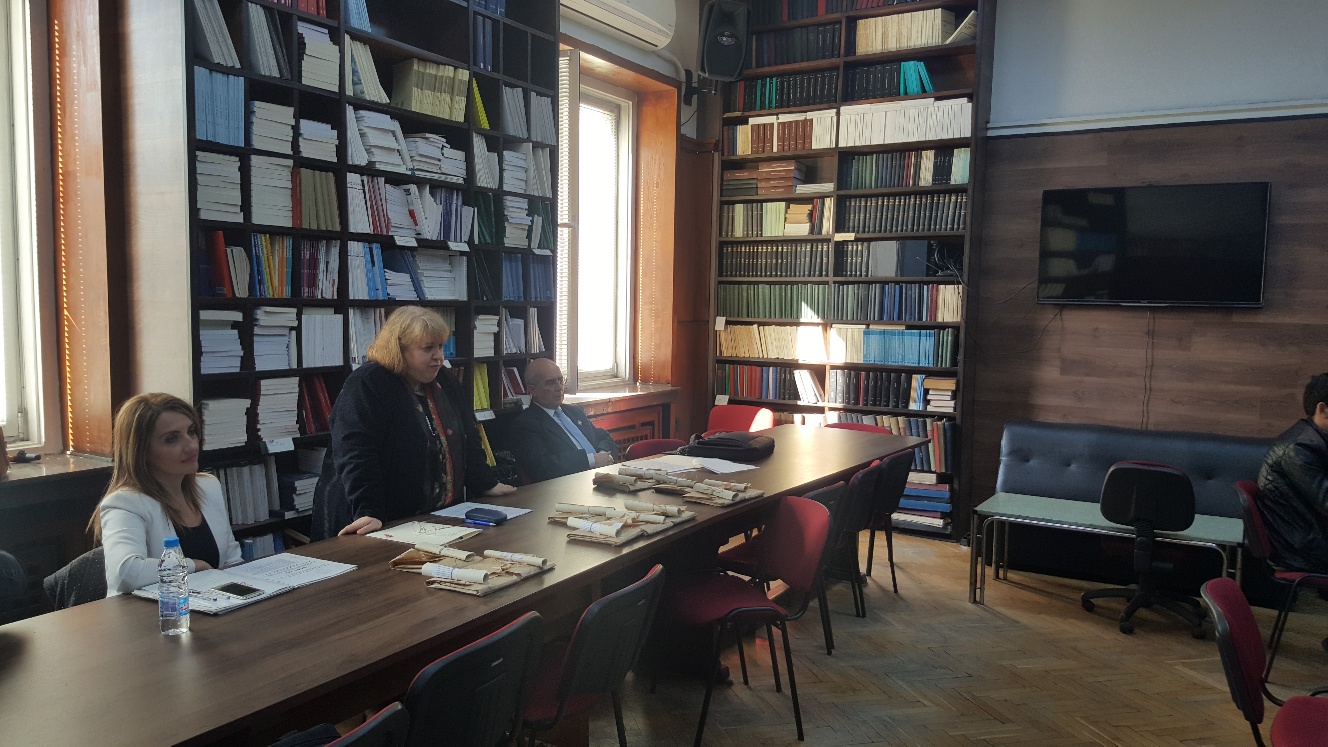 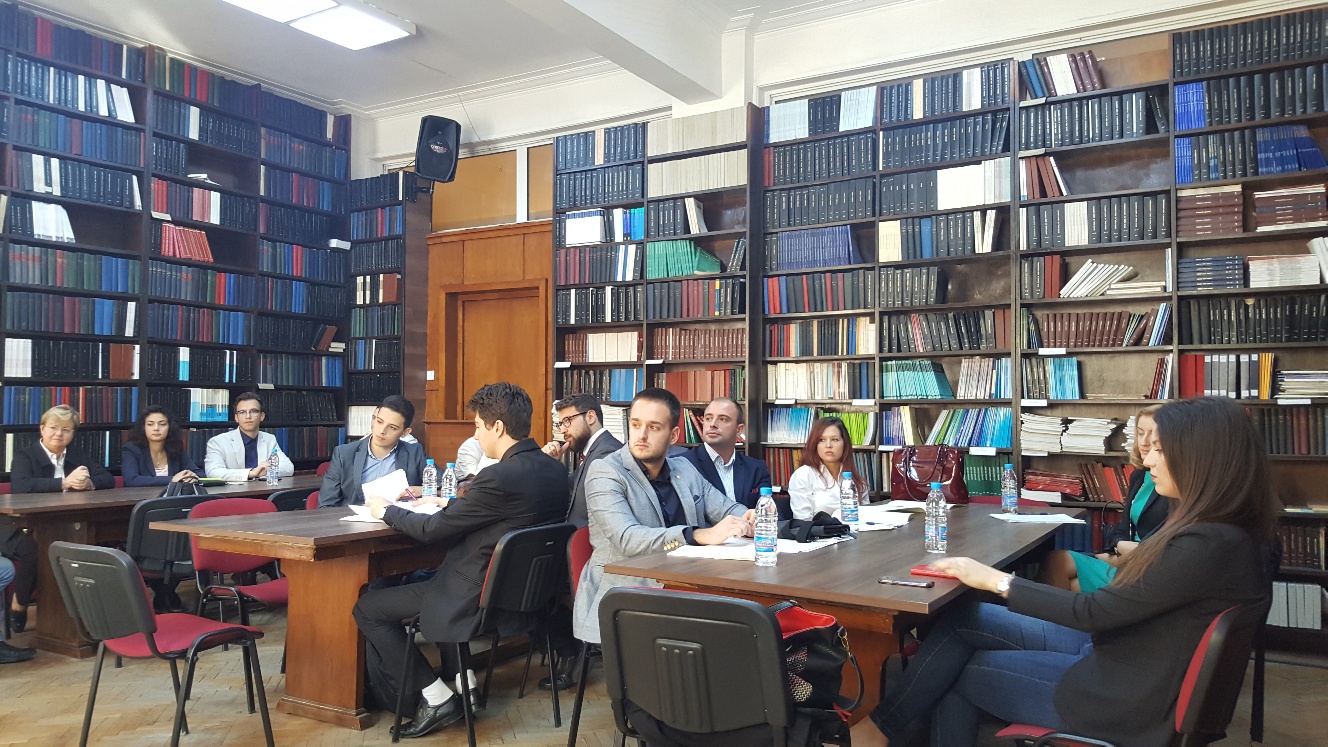 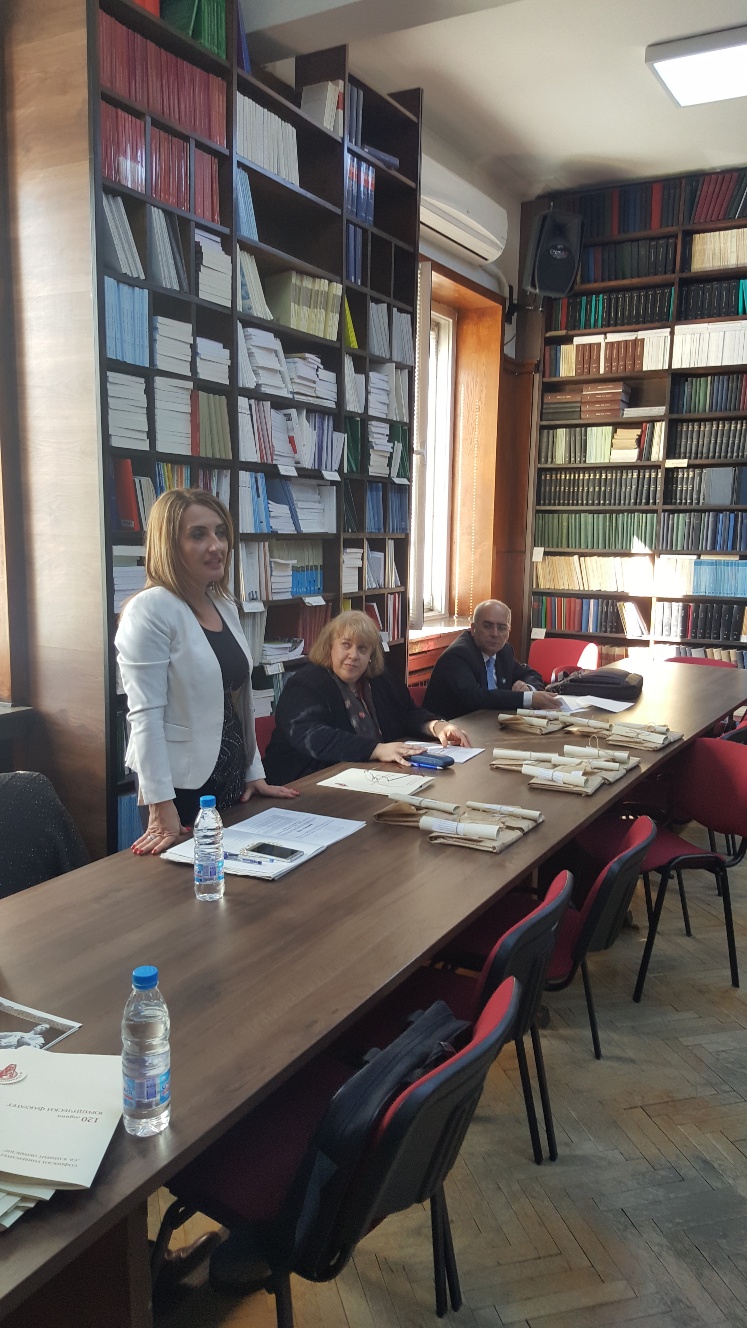 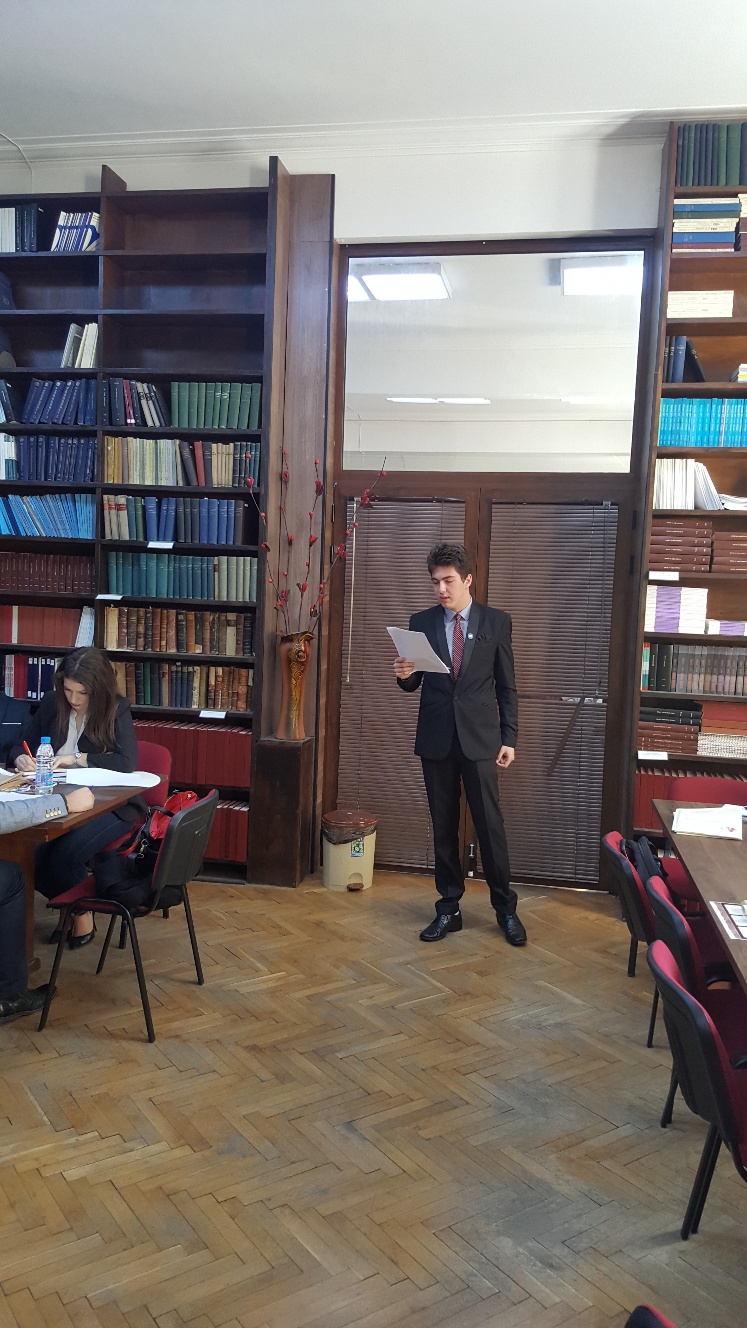 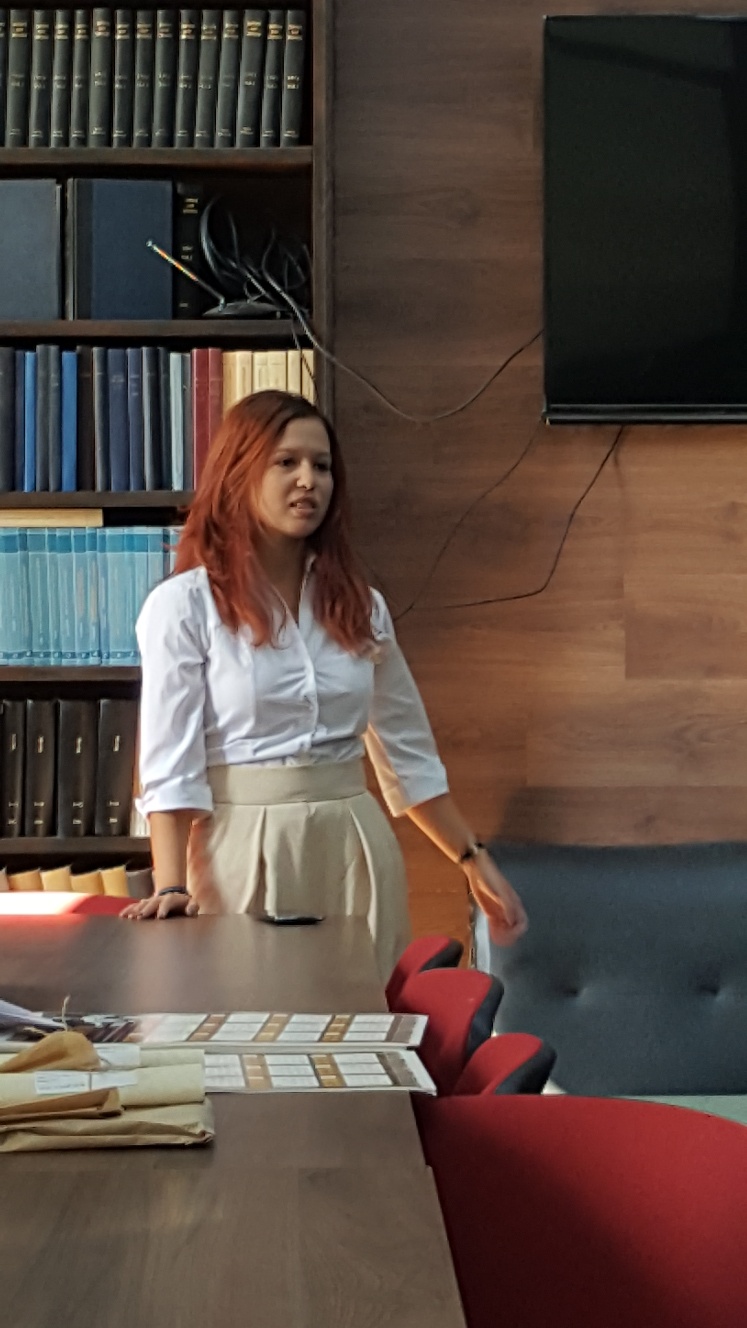 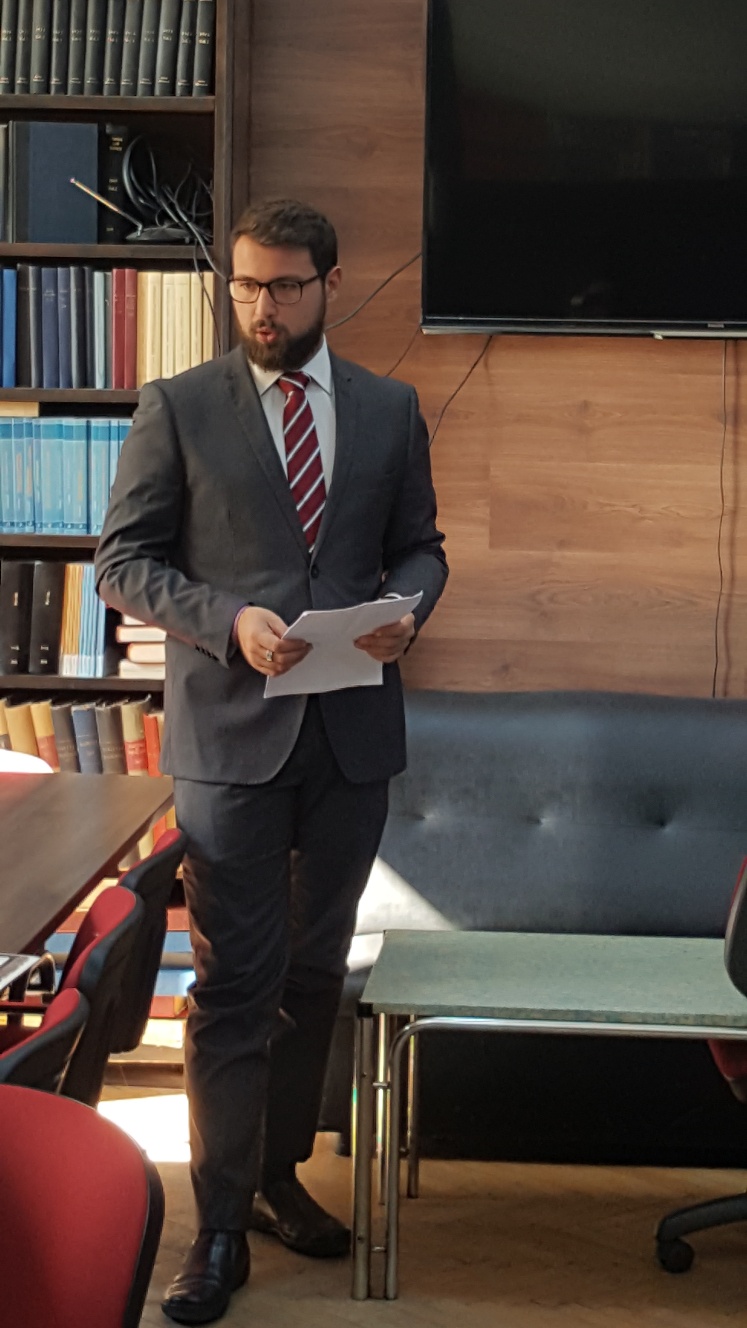 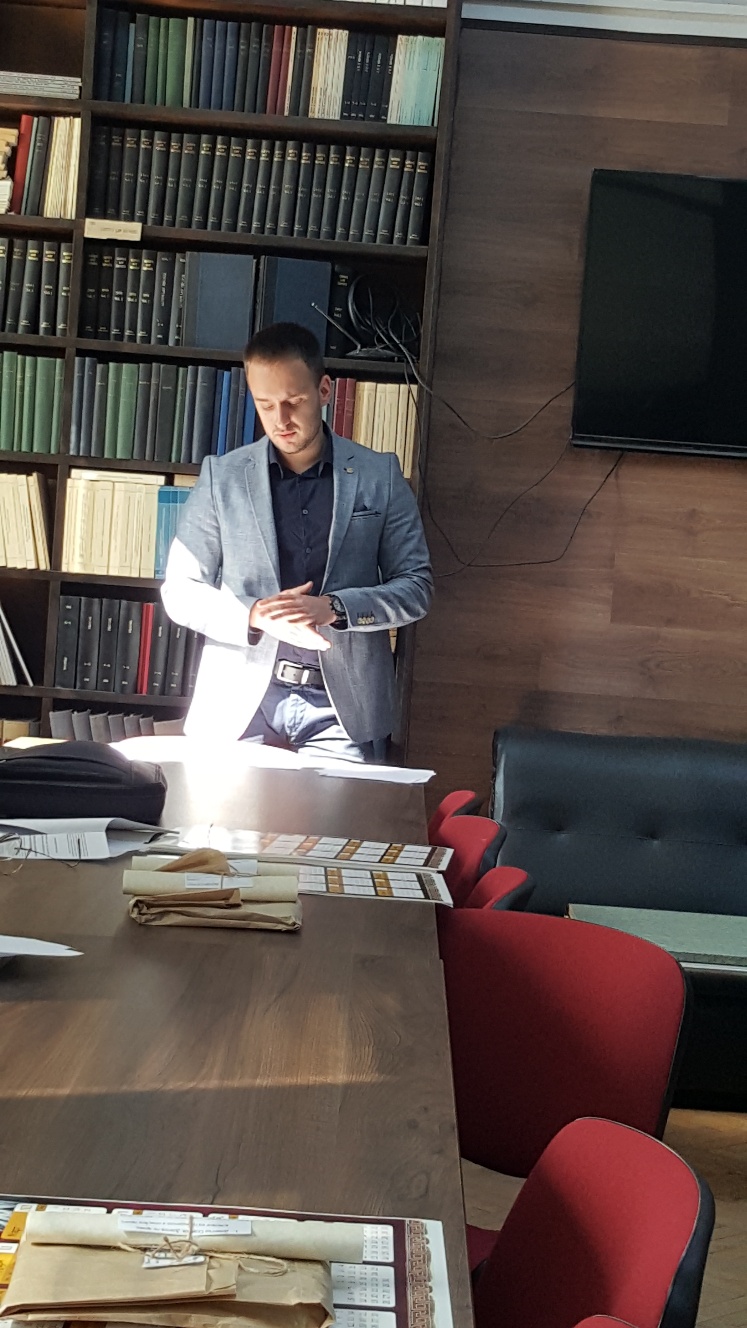 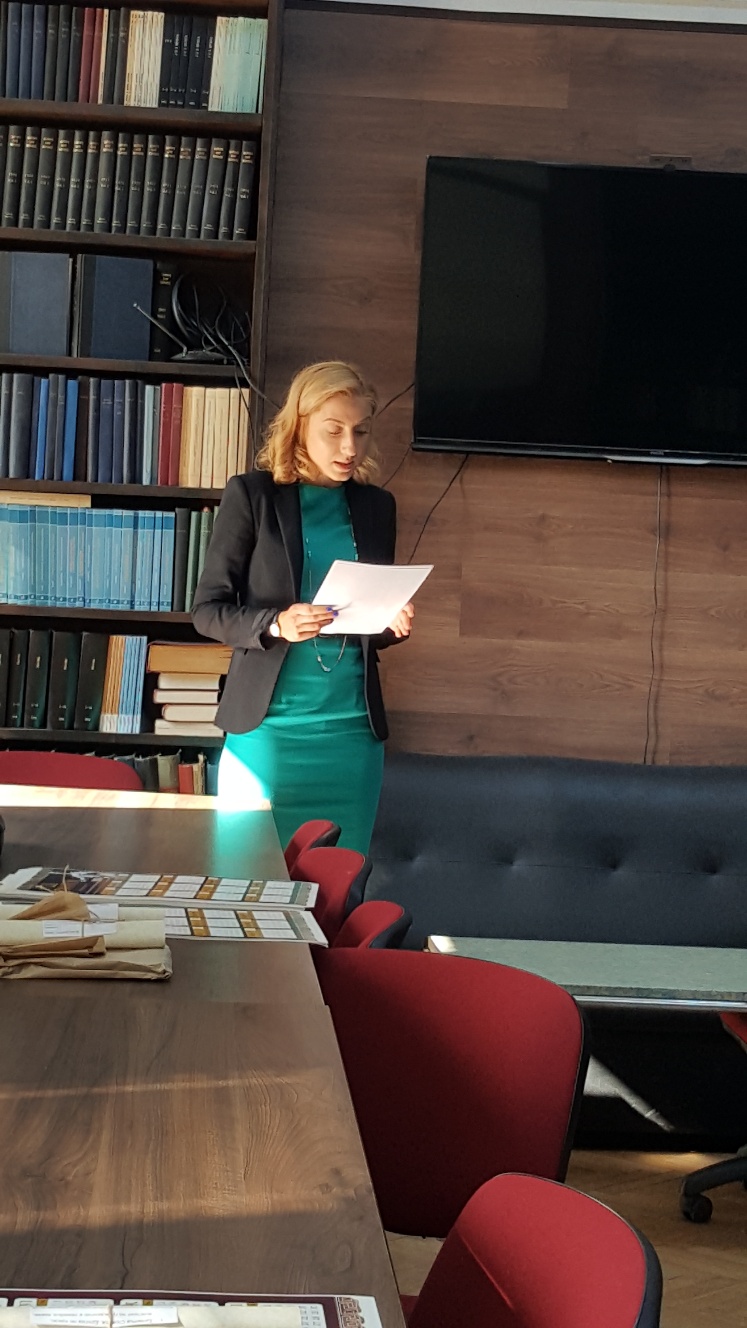 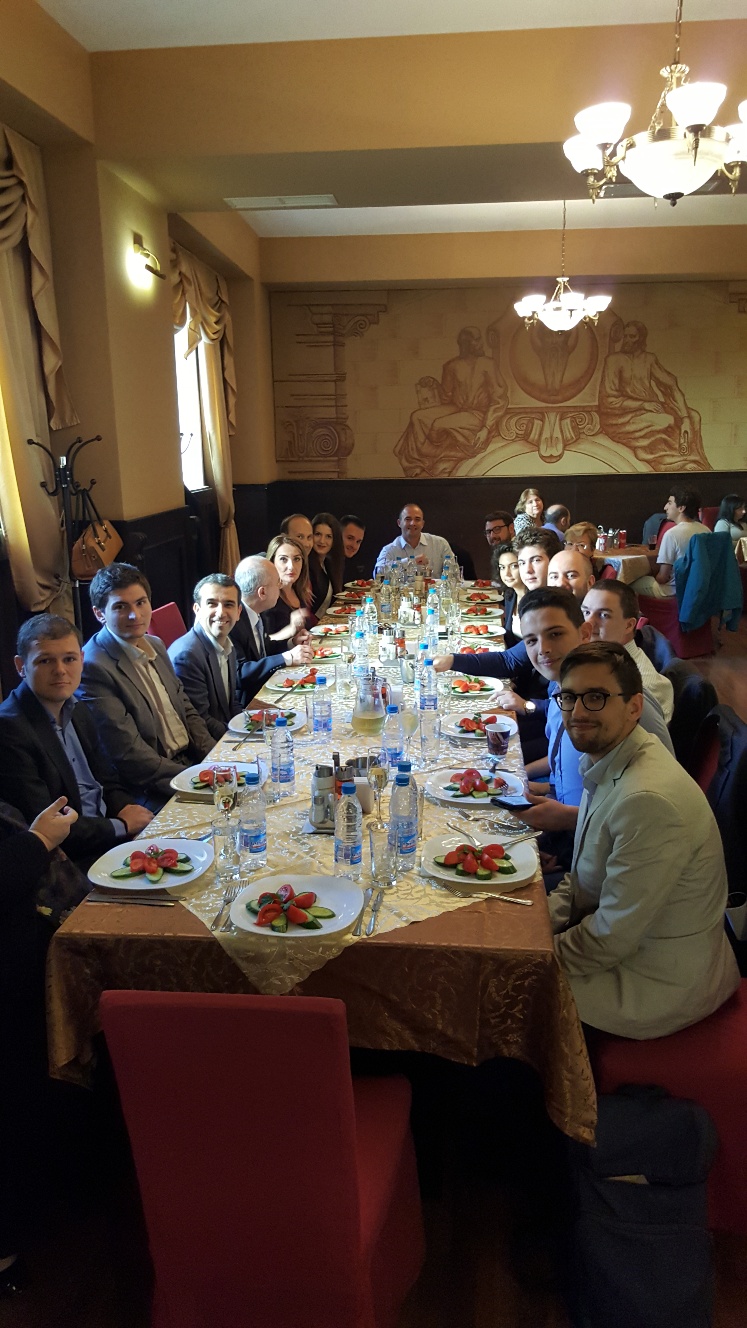