On the 4th of May 2017 a rather unique academic event took place in lecture hall 272. A Roman moot court trial was organized thanks to the initiative of the Circle of Roman law. Eleven students, most of them first-year, presented in front of their colleagues and lecturers an authentic Roman case, which has been reported in the writings of Aulus Gelius and other Roman lawyers. The trial was performed as close as possible to the reality in Ancient Rome thanks to the efforts of Roman law lecturers Аsst. prof. Stoyan Ivanov and Аsst. prof. Tihomir Rachev and proved to be a surprising success. The participants themselves performed their parts impeccably and earned the applause of the public, which numbered around 100 viewers, including the Dean of the Faculty of Law prof. Sasho Penov, PhD. The academic function of the performance was further empowered by prof. Malina Novkirishka, PhD, who made an introductory speech before each of the trial's phases – in iure and apud iudicem. Awards were given to the participants by SIBI publishing house. 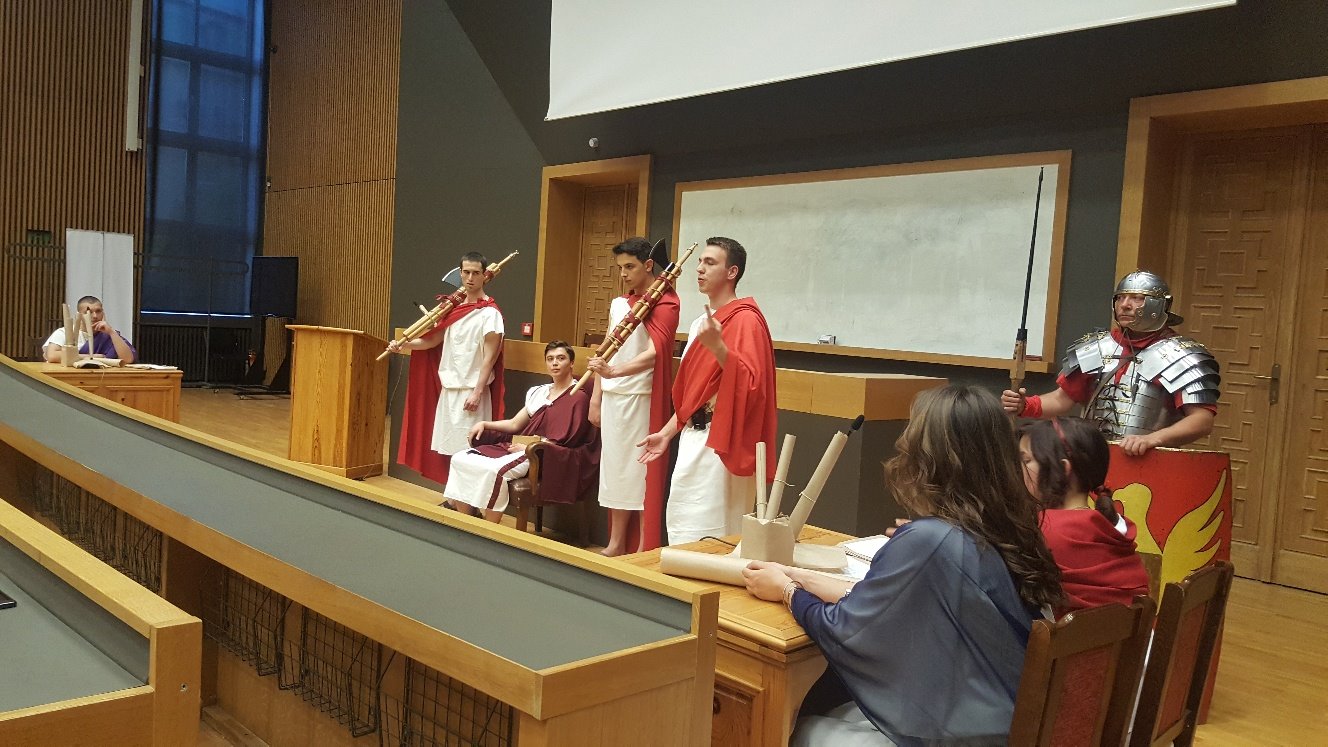 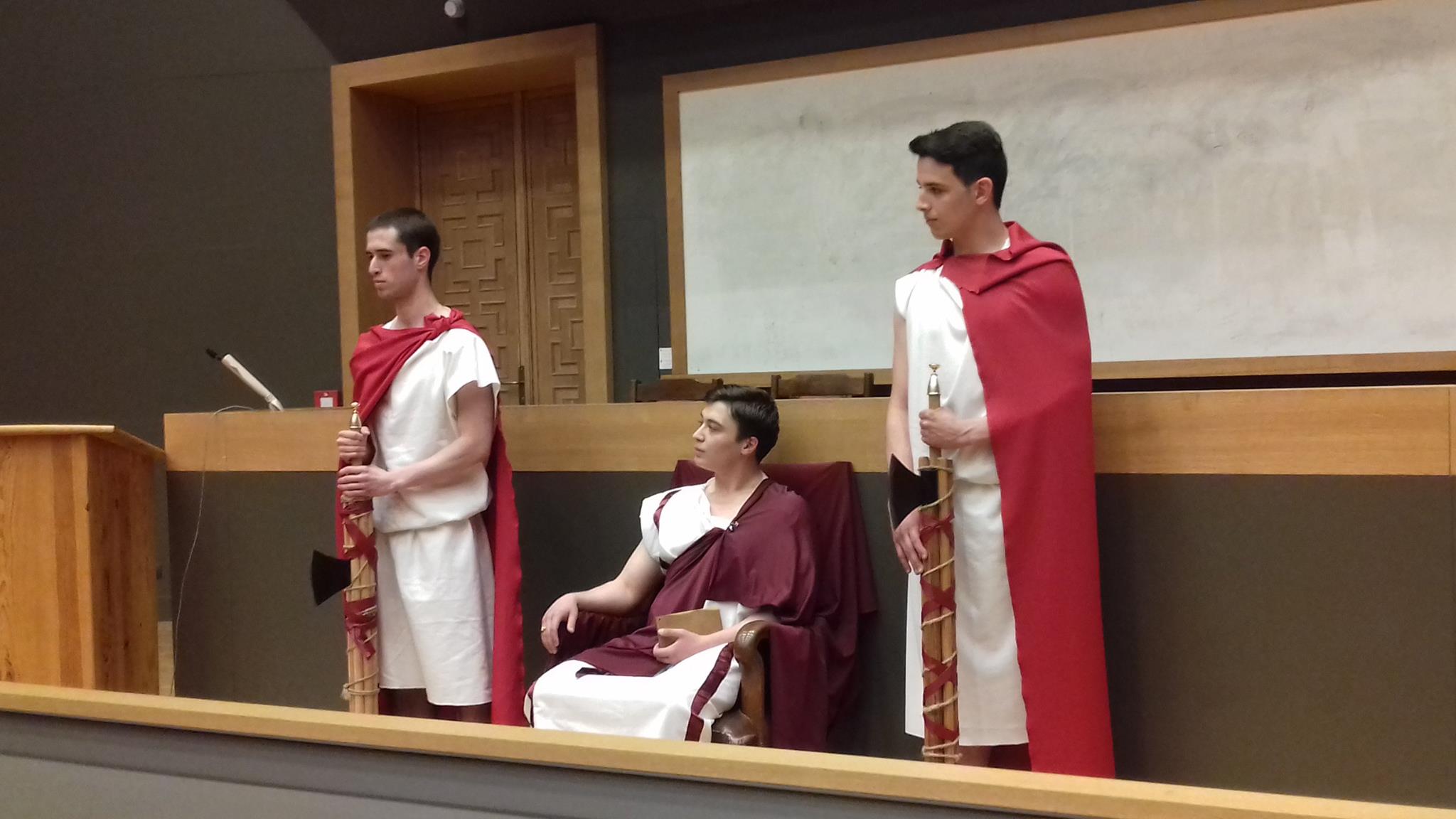 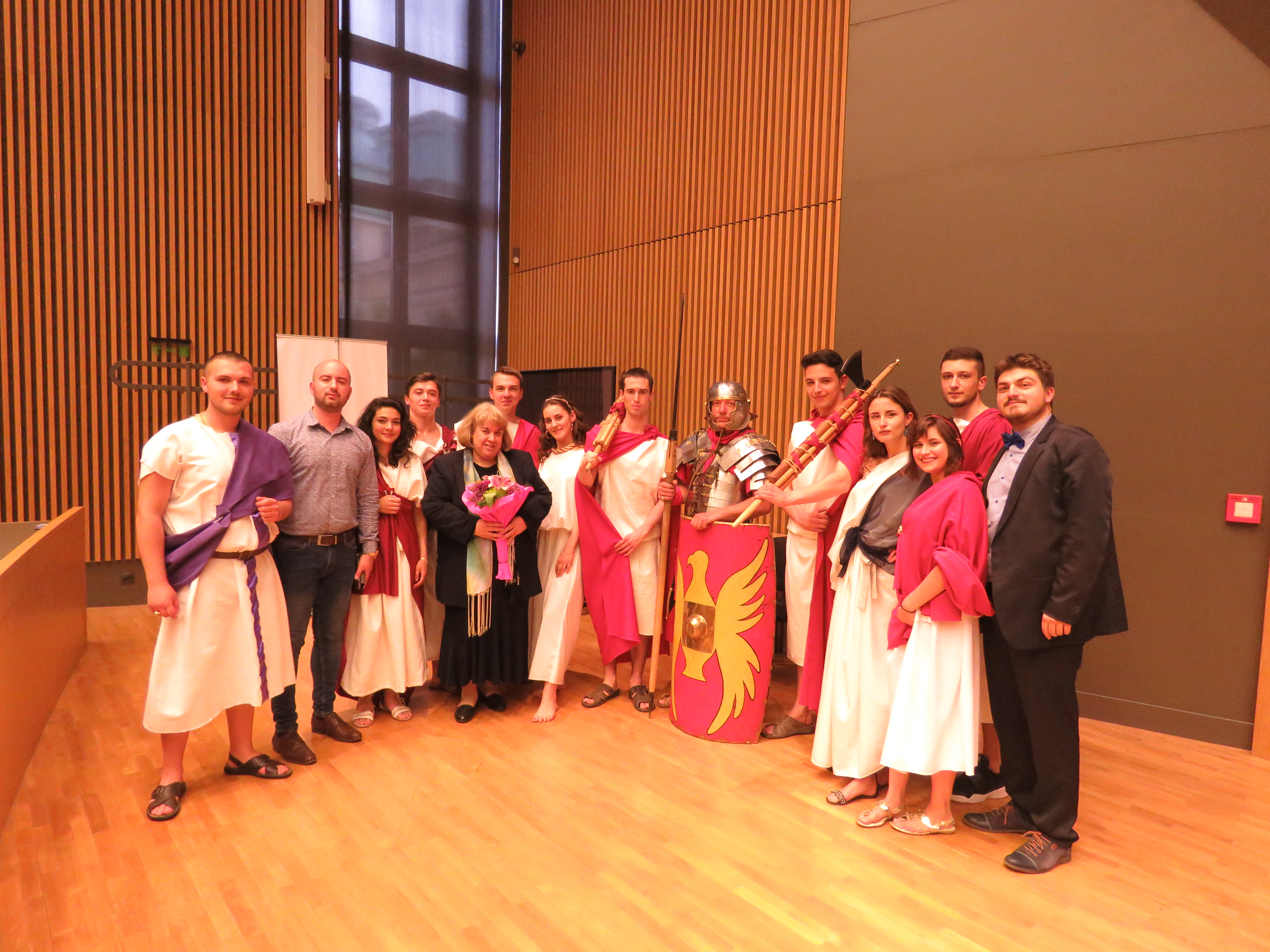