The second competition took place on the 2nd of June 2016 in lecture hall 272. There were over 60 participants in total, whose proper preparation in the matter became visible in the very first rounds. After the fourth round twelve participants remained and it was decided that they would form the two teams for the final round. Ultimately the winners were Team „B", comprised of students Bilyana Zelenkova, Daniela Chavdarova, Pavla Tsvetkova, Margarita Mihova, Eray Ahmedov and Ivaylo Perepechaev. The runners-up were Tihomir Rachev, Deyan Piralkov, Andrey Georgiev, Maria-Magdalena Markova, Dimitar Stefanov and Maximilian Radev. Afterwards the sponsors of the event – CIELA publishing house – gave out awards to the finalists. 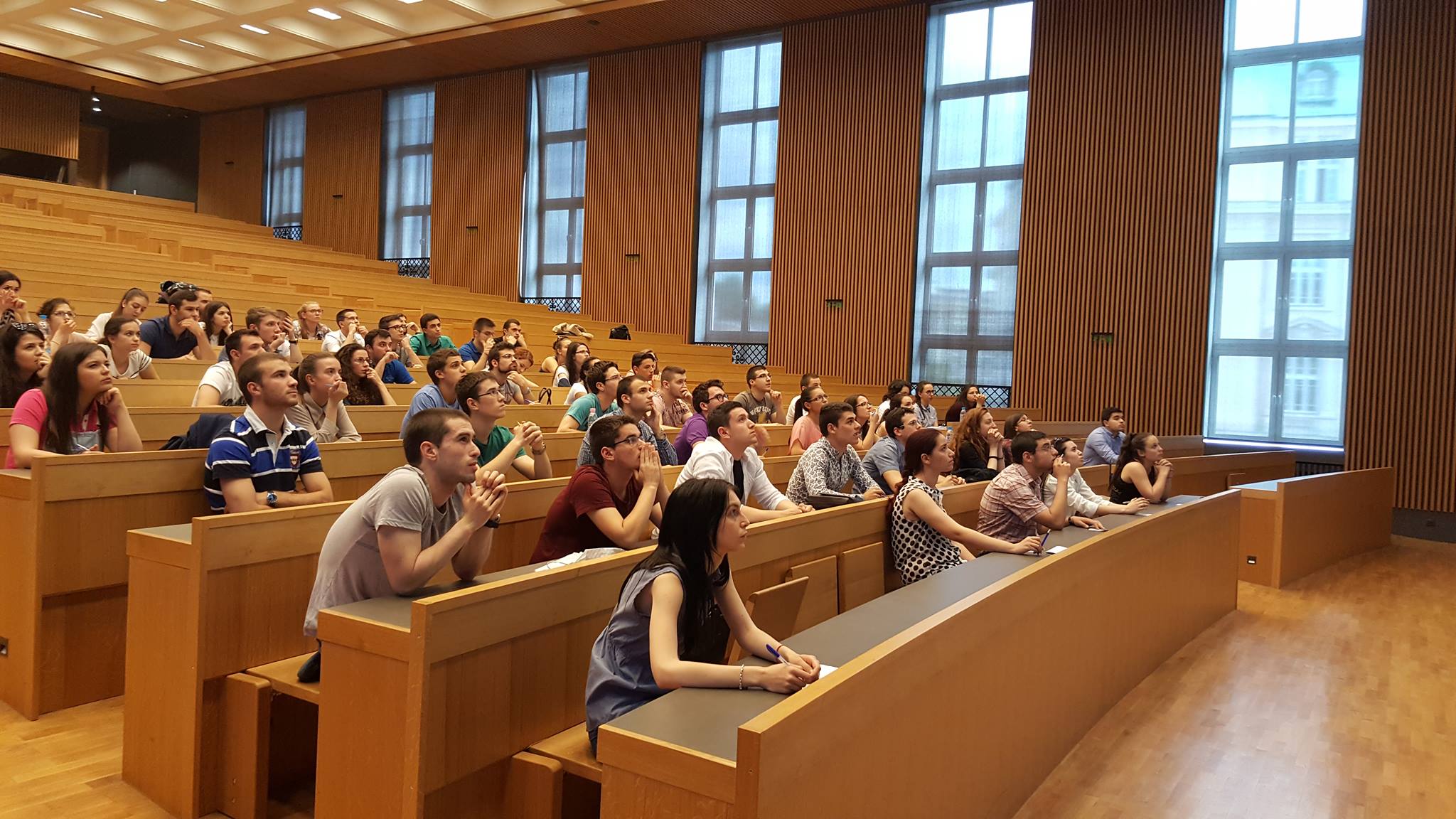 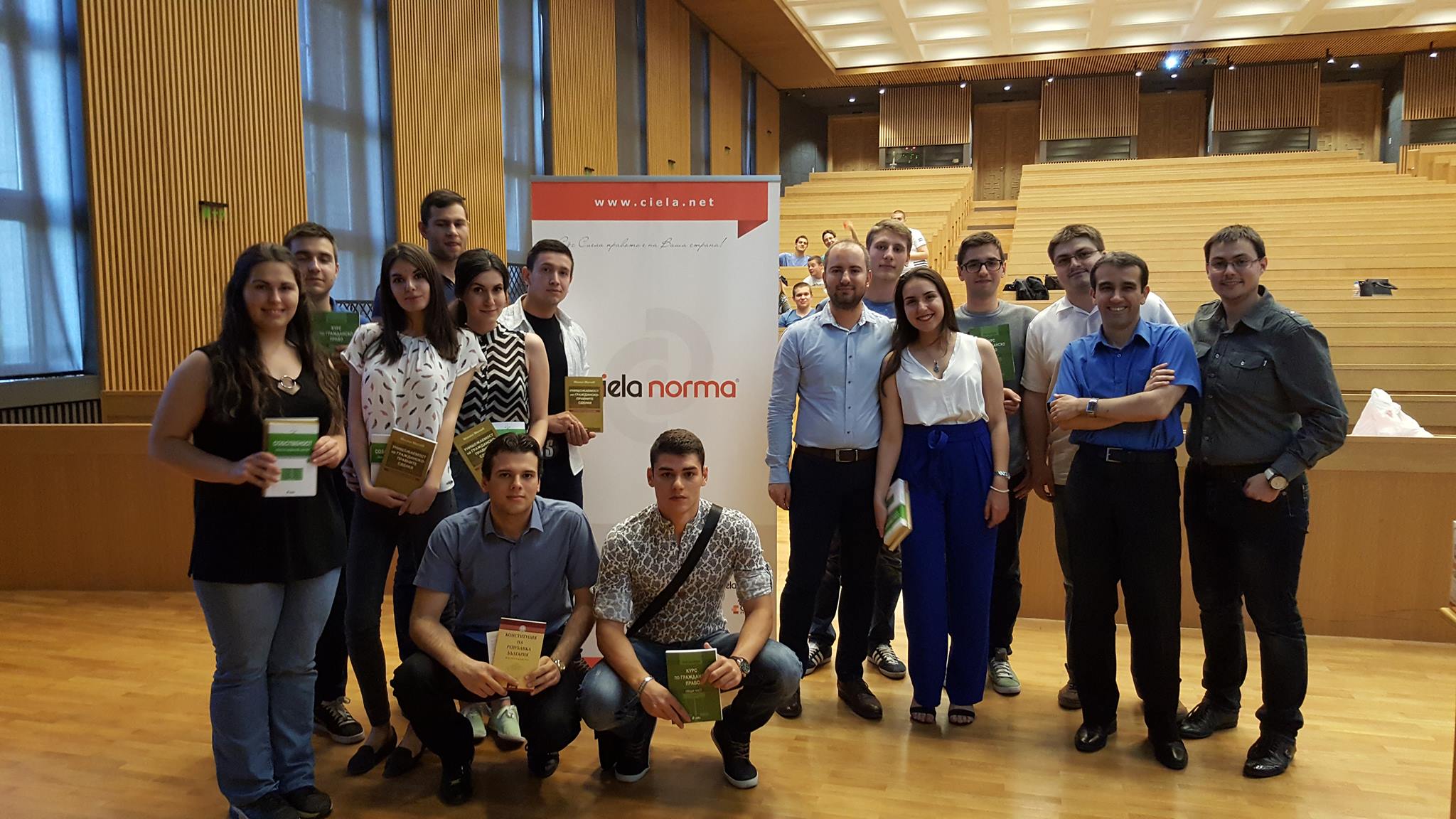